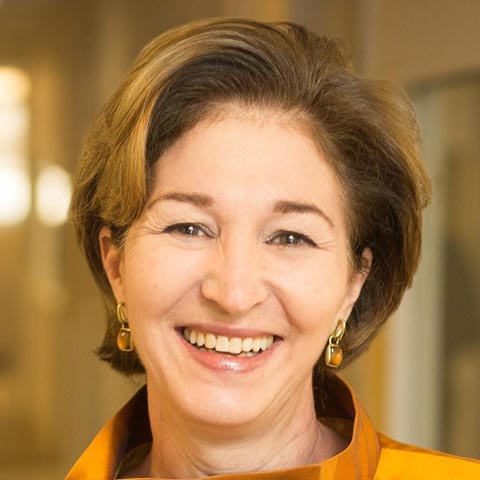 Anne-Marie Slaughter IS the CEO of New America. She is also an international lawyer, foreign policy analyst and public commentator. A Professor Emerita at Princeton University and previously the Director of Policy Planning for the U.S. State Department under President Barak Obama. She has written or edited eight books, including The Chessboard and the Web: Strategies of Connection in a Networked World (2017) and Unfinished Business: Women, Men, Work, Family (2015). 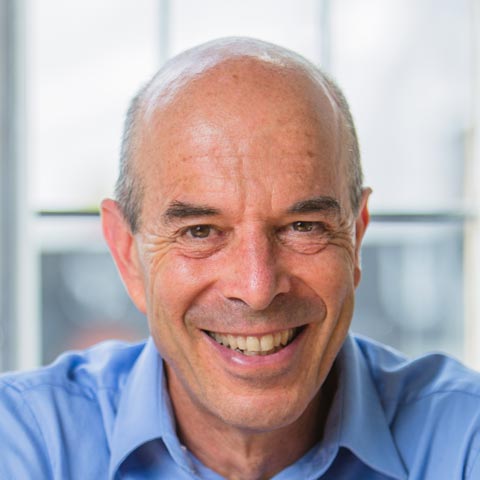 Ian Goldin is Professor at University of Oxford, founding Director of the Oxford Martin School, which became one of the world's leading centers for interdisciplinary research. Previously, World Bank Vice President as well as Chief Executive of the Development Bank of Southern Africa and Economic Advisor to President Nelson Mandela. Professor Goldin has published 21 books and led two BBC series 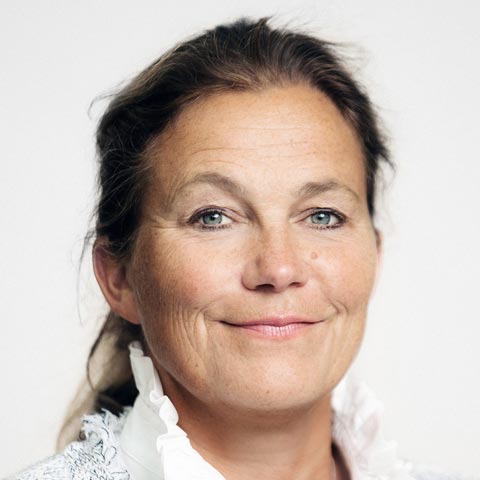 Alexandra Bech GJØRV is president and CEO OF SINTEF, Scandinavia's largest independent research institute. GJØRV has a long leadership career in Norsk Hydro and Equinor behind it. She is chairman of the board of Hafslund-Eco and has previously held board positions in the French Technip SA, and the Norwegian companies Eidsiva, Schibsted, NRK and Norske Skog. GJØRV is a lawyer and a partner in the law firm Hjort for five years before arriving at SINTEF. She led it the independent 22. The July Commission which was appointed by the Norwegian government. 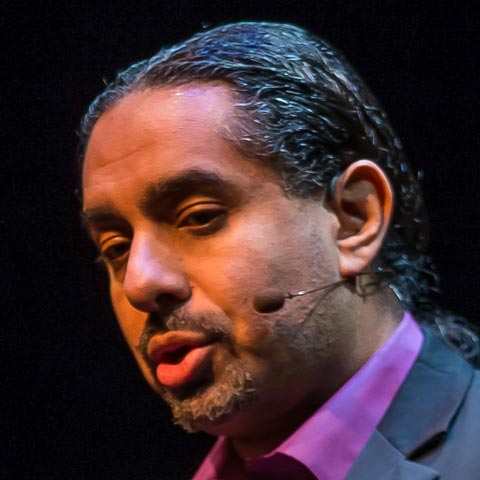 Ramez Naam is the co-Chair of Energy & Environment at singularity University where he lectures on exponential technology and disruptive Energy technologies. Naam has also worked 13 years at Microsoft as a computer scientist, leading teams working on Outlook, Internet Explorer and AI at other things. He is also an inventor with more than 20 patents, many co-authored with Bill Gates, an investor in disruptive energy and mobility startups, and an advisor to numerous Fortune 100 companies on how they can adapt to a future zero-carbon world. 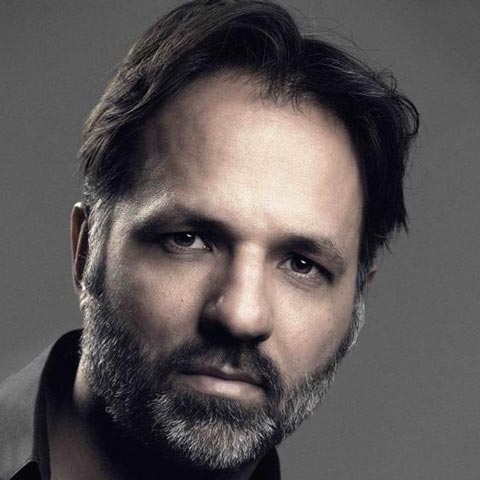 Ulrik Imtiaz Rolfsen is a Norwegian-Pakistani filmmaker who has created feature films Such As Izzat and the latest fox hunting, and drama series for inter alia. NRK and the BBC. As a documentary filmmaker, he fought and won for the source protection in connection with the production Of the Norwegian Islamist, who Subsequently received the world's distribution. Ulrik commute a lot between Oslo and London, but like the best at the cottage at Ål. 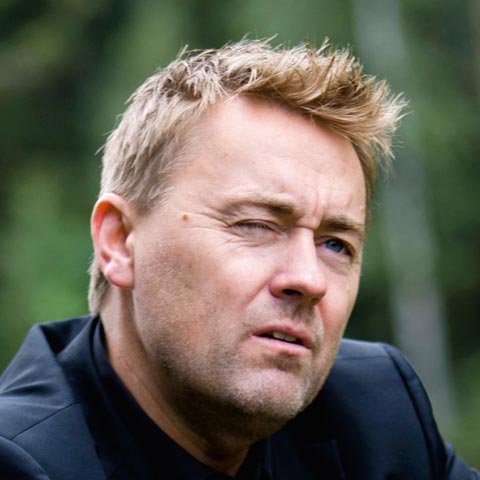 Einar Øverøg's professor of philosophy at the Innlandet University College. He has lectured at several Norwegian and American universities, but has also worked extensively with working life – privately as well as publicly. He has worked on issues related to ethics, values and choices in a number of Norwegian and international companies. He has written several books and is committed to making the philosophy available and part of the social debate. 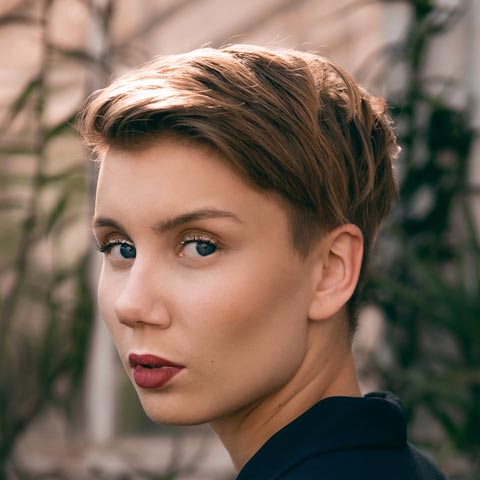 Ella Marie Hætta Isaksen is a Sami artist and activist. She is the lead singer of the pop band ISÁK, and won Nrk's Star Game in 2018. Today, Ella Marie uses her platform to promote women's and indigenous peoples ' rights, but she has also worked for a long time in the environmental movement. 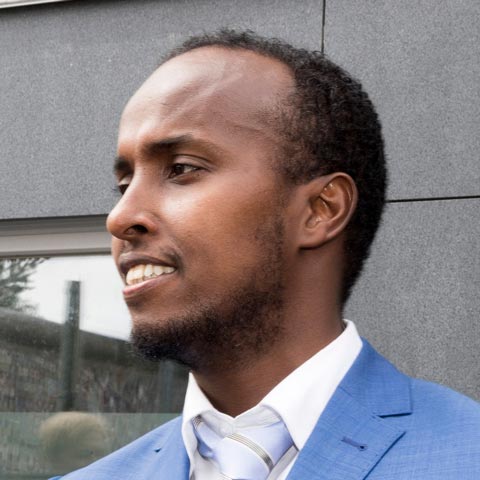 Abdirahman Diriye is 37 years old and two-child father from Kampen in Oslo. He has lived in Norway since the fall of 1993, is a graduate computer engineer from Oslo University College and works as an integration developer at the Norwegian National Police Services. He has 13 years of experience in development, management and operations in IT and has worked in several major companies. Abdirahman was elected chairman of the umbrella organization Islamic Council Norway 30. March 2019 for two years. 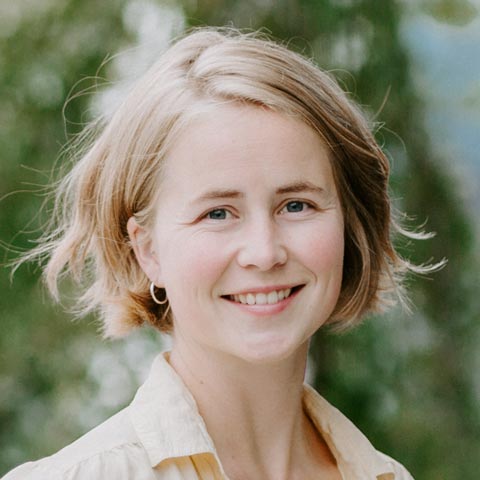 Anja Bakken Riise (1987) is the leader of the future in our hands. The organization works for a fairer and sustainable world, and has over 35.000 members, with 30 local teams throughout the country. Anja has previously been the head of the students ' and academicians ' International Auxiliary Fund (SAIH), city council secretary for the Environment and transport in Oslo, and deputy Chairman of the United Nations Commonwealth Group. 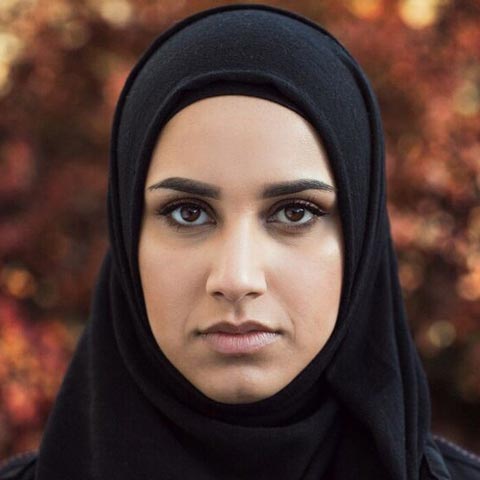 The Faten Mahdi Al-Hussaini is a social debater and co-founder of The Organization Justunity, and she has worked on the prevention of extremism and radicalization for five years. She has also been an actress at the play Utafor at the Norwegian Theatre and has been a presenter of NRK with the series Faten taking the election and the Faten takes the talk. She is also a contributor to the Third Culture Kids Anthology, a project initiated by Aon Raza Naqv (Gyldendal). 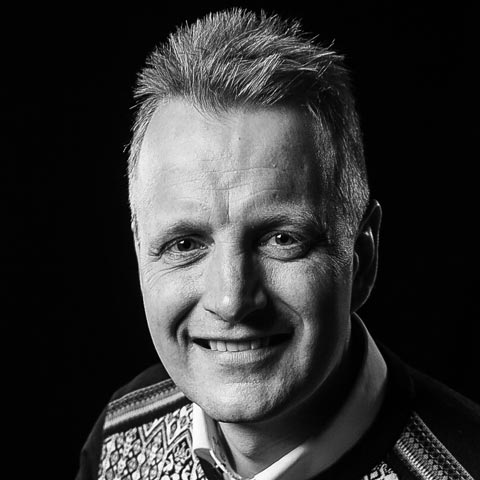 Tomas Holmestad is one of Norway's least technically gifted civil engineers. Led the final Olympic event on Norwegian soil, the youth OLYMPICS 2016, with 3268 volunteers and over 200.000 spectators hosted by, with and for youth. He is a former consultant at McKinsey, led business development in Circle K, the CEO of Swix Sport and is now the head of Norengarten Johs Olsen. 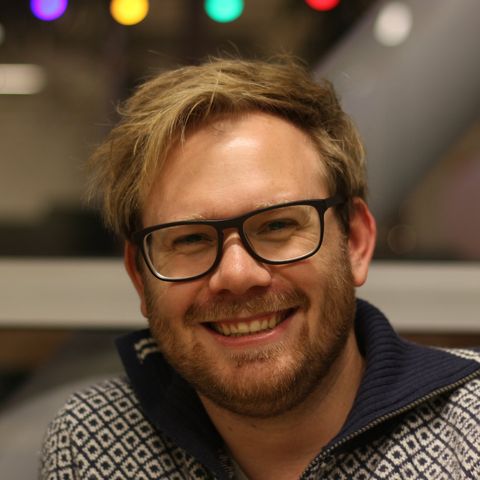 Jon Ramvi is the founder of the Startupen Blockchangers. RAMVI is a technical expert and a speaker on blockchain, among others. As a guest lecturer at NTNU. He has built one of the world's largest communites around the technology with 3 000 members, and is awarded the "Top 40 under 40" and nicknamed "The Godfather of the Norwegian blockchain" by Kapital. 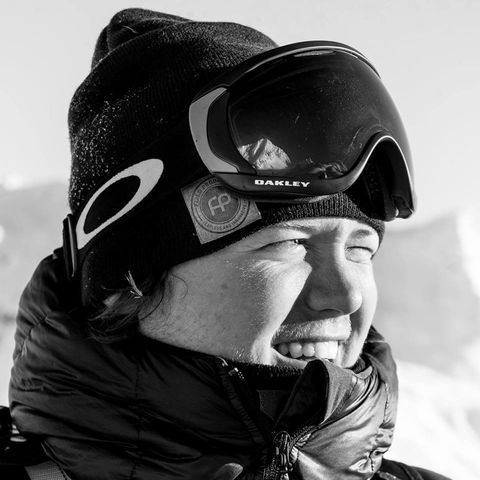 Philip Christensen (31 years old) raised in Lørenskog, lives in Oslo. Founded as 15-year-old film production company Field Productions based on a strong passion for film and skiing. Philip, as producer and director, has launched 10 ski and Snowboard films, which include Supervent 1 and 2 movie theater successes that have been shown to a worldwide audience. 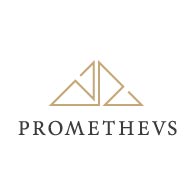 Prometheus is a company whose ambition is to develop leaders that are reflected, perspective-strong and wise. In their work with management teams and organisations, they work to empower leaders to lead for something larger than just their own career races. Leaders must create meaning for the community, and they must start with themselves. Prometheus consists of Kjetil Eikeset, Trond Kjærstad, Mariann Crantz and Frank Jørstad. All four will participate in the SIKT and together lead a three-part workshop on values and value creation. 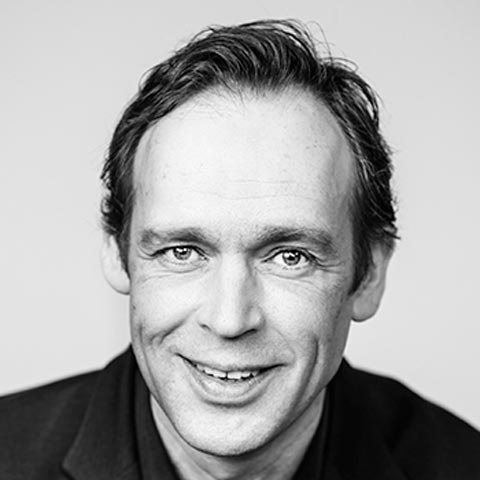 Kjetil Eikeset is a Norwegian nonfiction writer, psychologist, philosopher and economist. He is a professional at the Executive Master of Management at BI Norwegian Business School. Eikeset has been responsible for leadership development in Orkla Borregaard, and has been an organization manager at Coca-Cola. Jobs today in Promethevs AS. 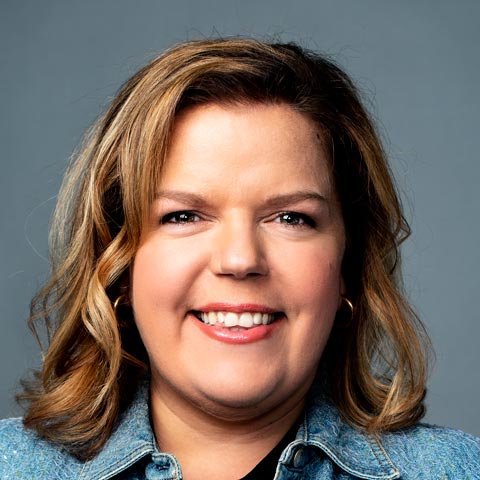 Else Kåss Furuseth is one of Norway's most prolific comedians. She is among other things behind the monologue shows Condolerer and congratulations, and has won several awards for these. In 2018, Else Kåss Furuseth was voted the name of the year in VG, for the important work she does by being open about and focusing on mental health.